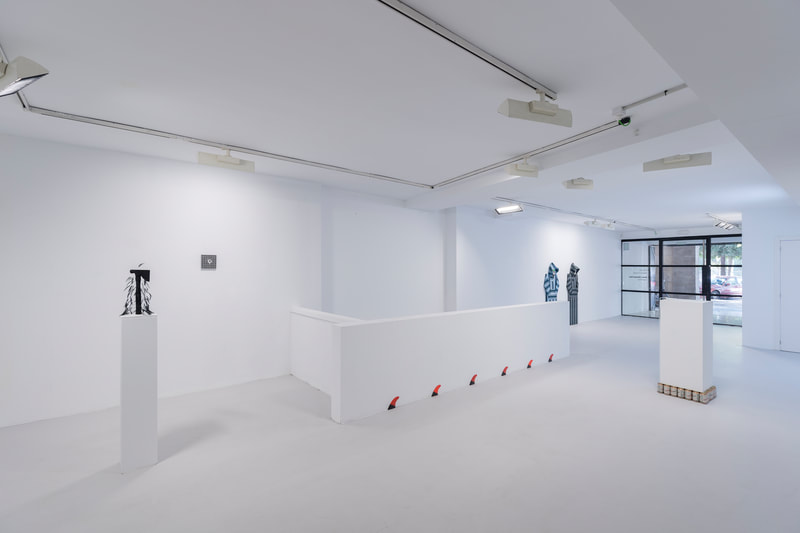 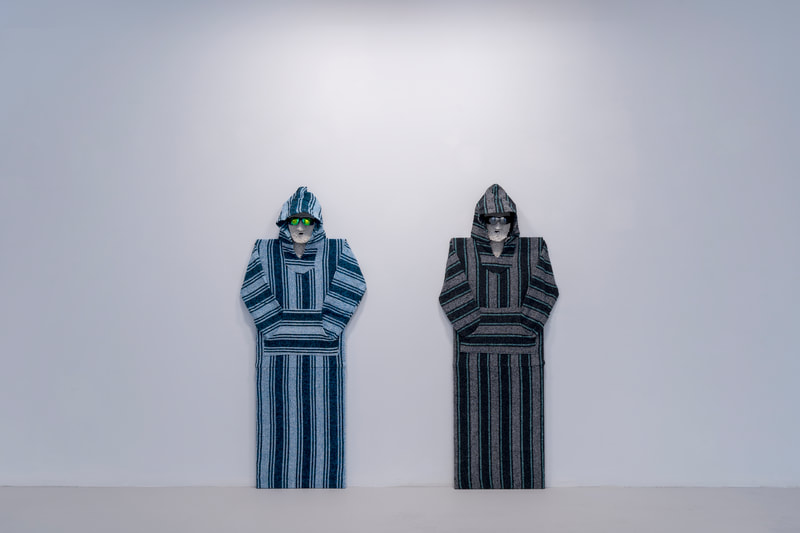 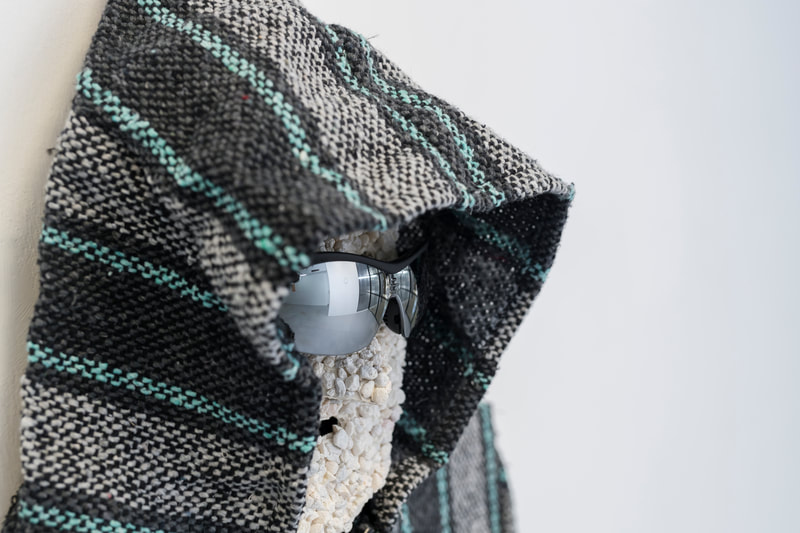 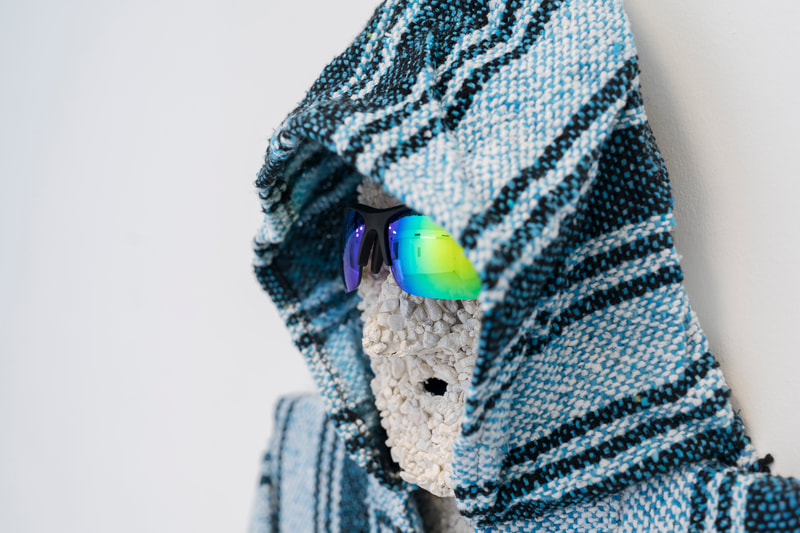 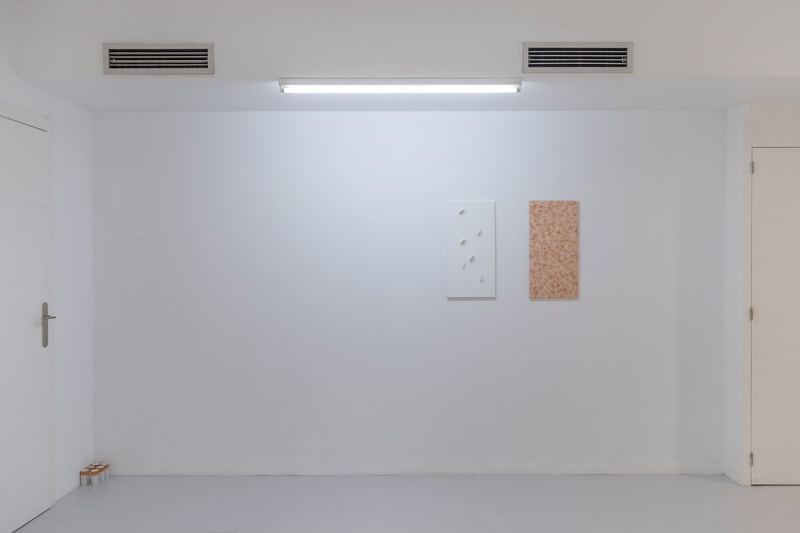 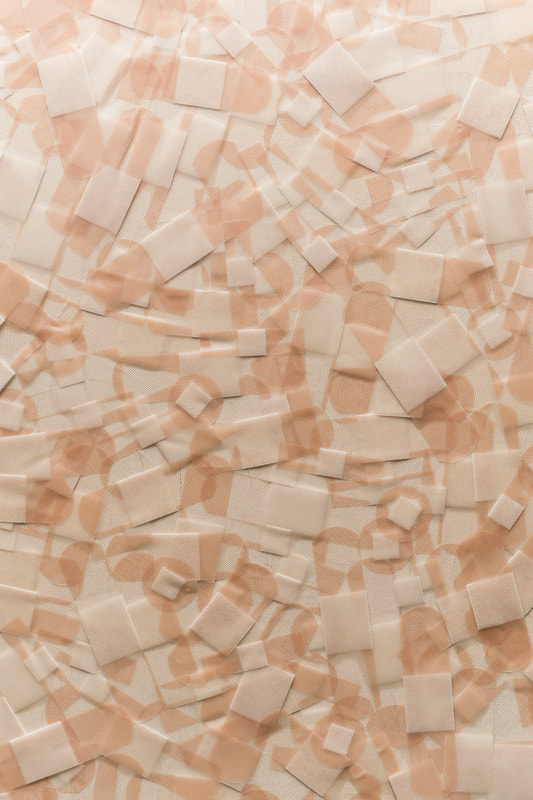 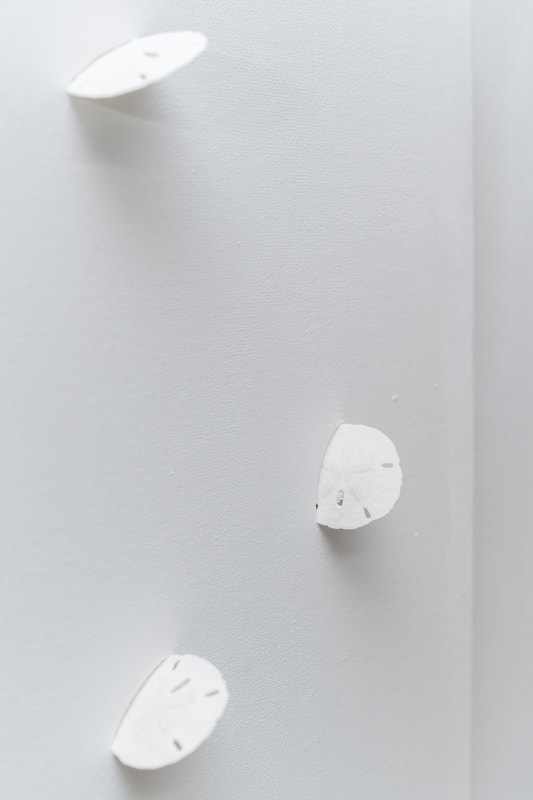 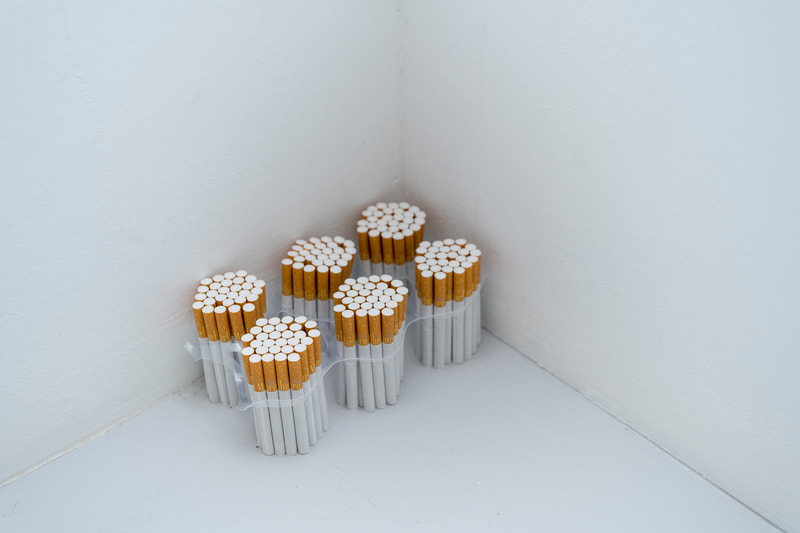 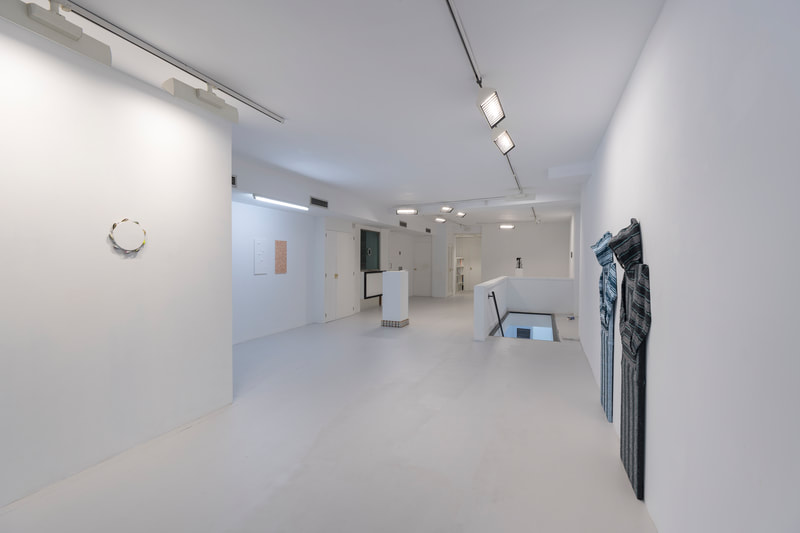 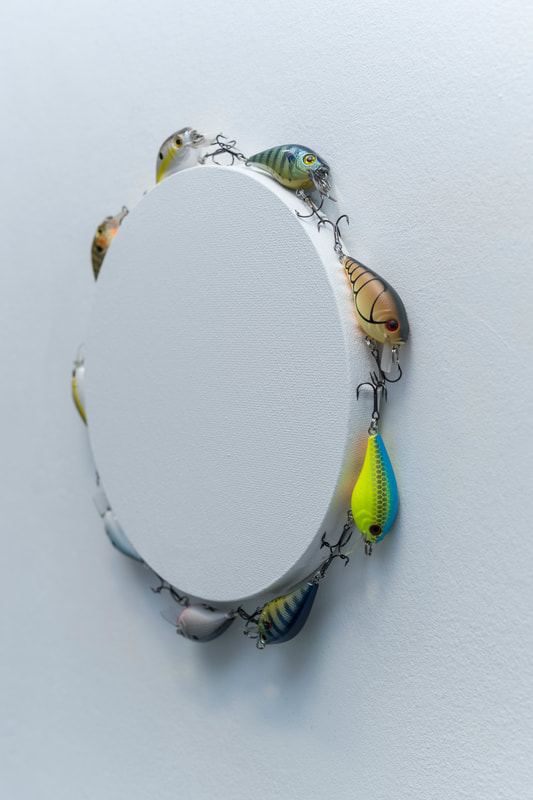 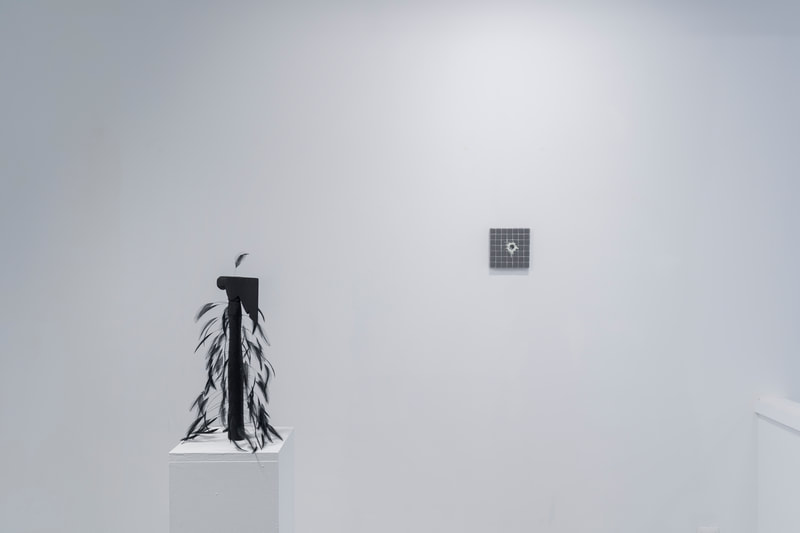 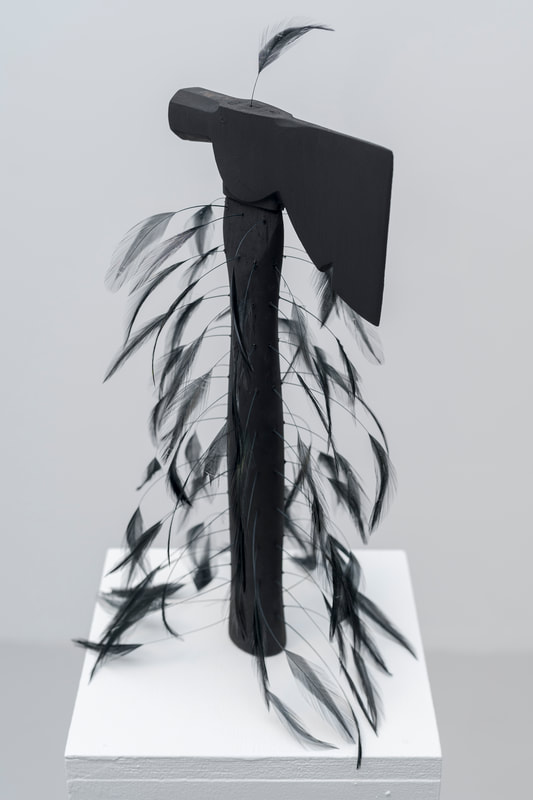 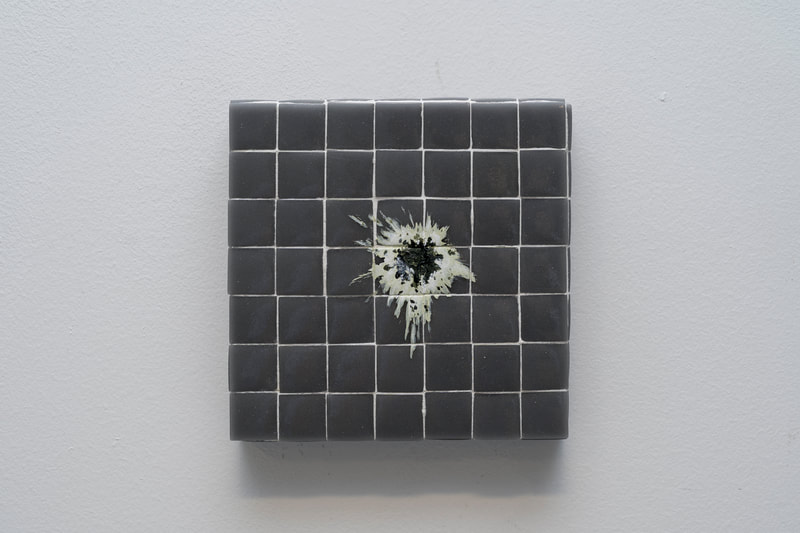 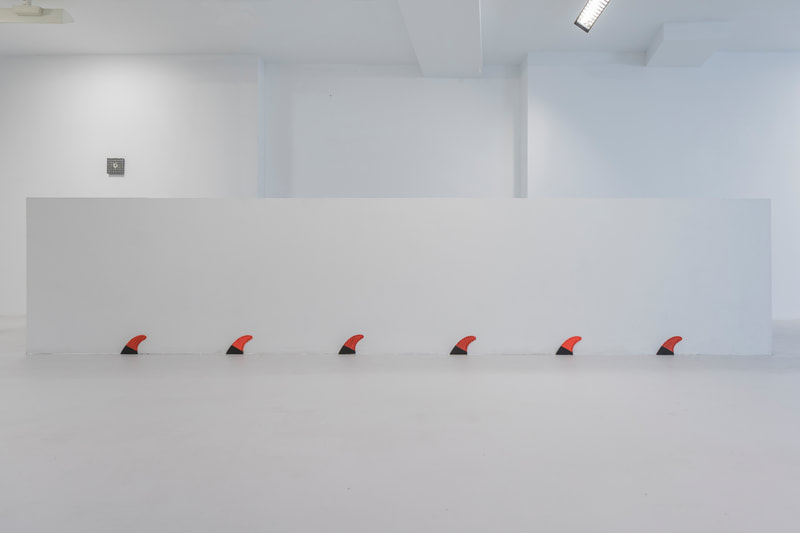 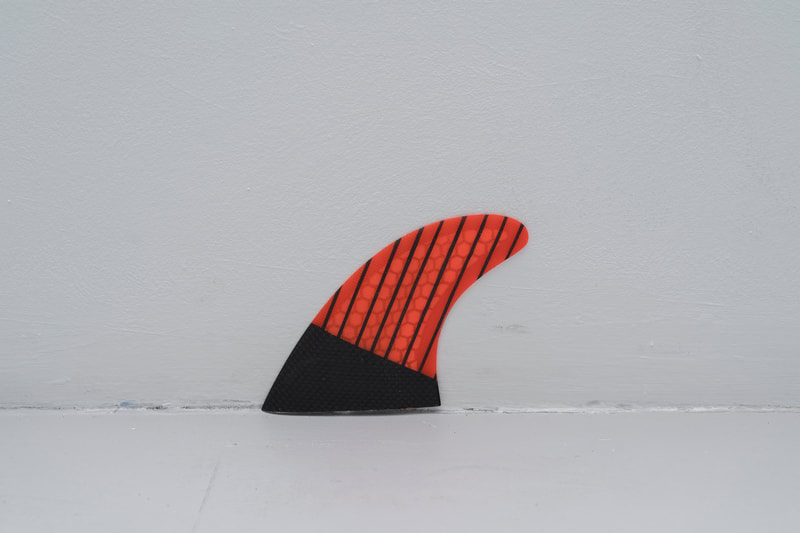 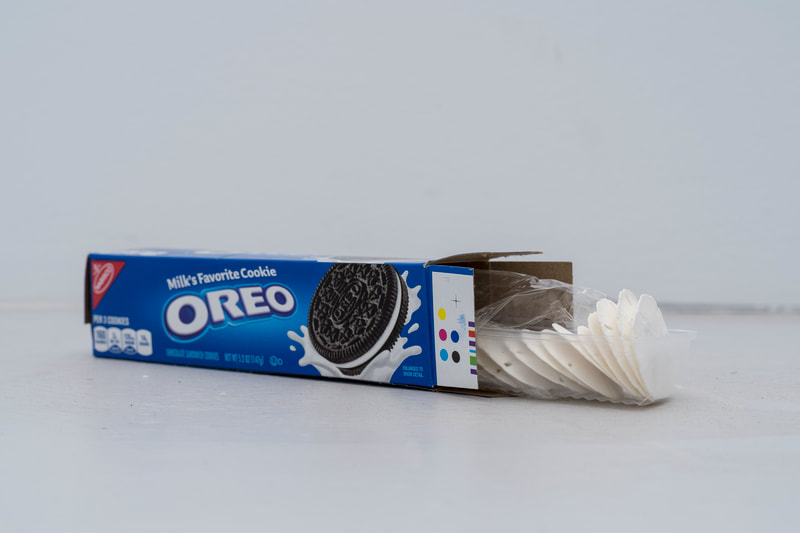 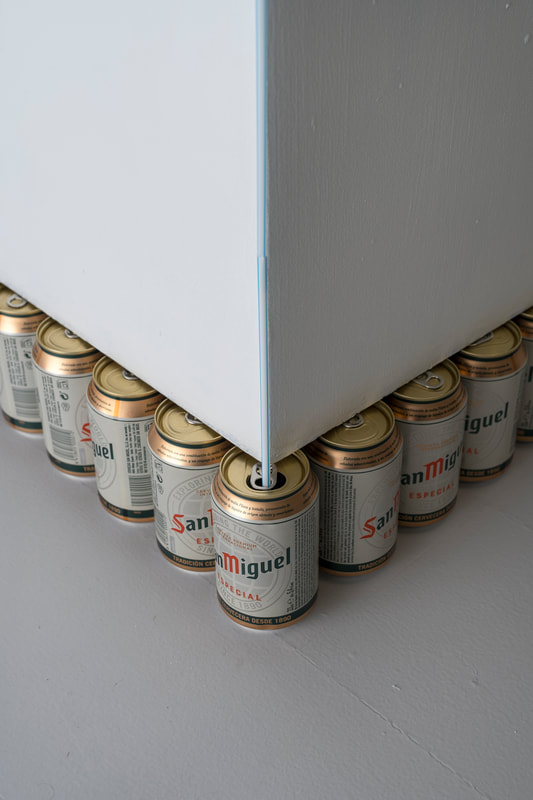 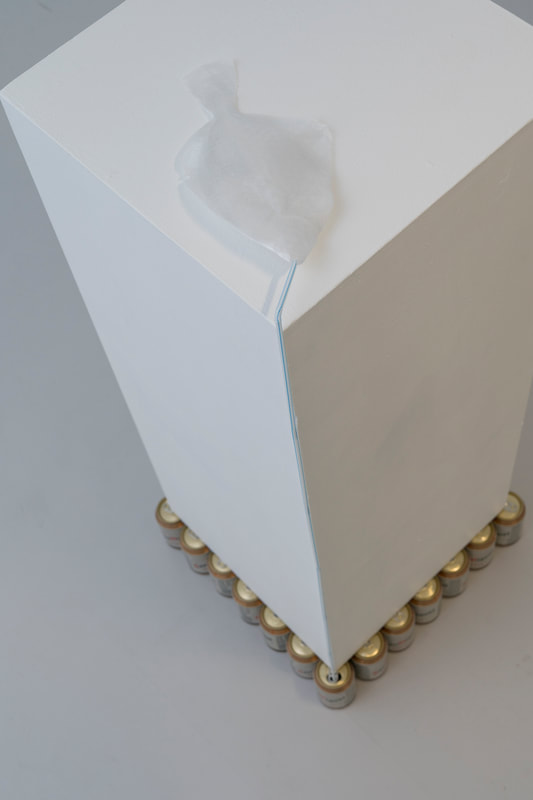 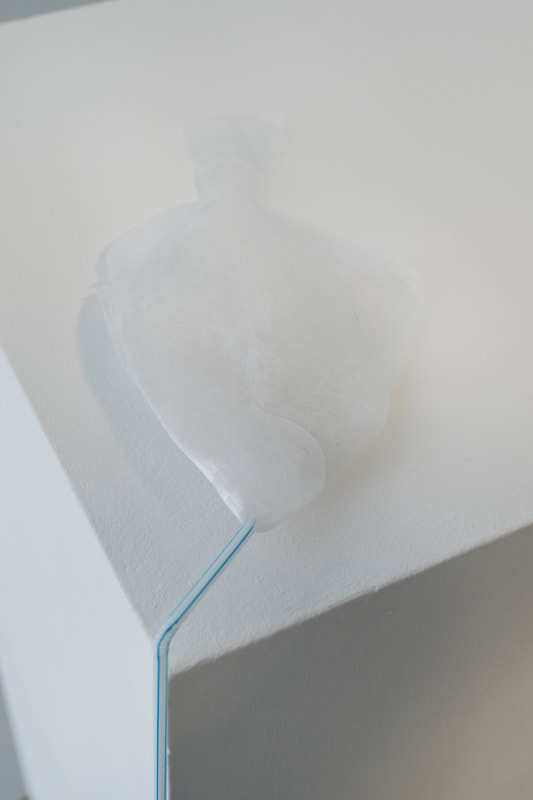 Adam Cruces's artistic research explores a variety of expressive approaches, from painting to video, from sculpture to installation, addressing a series of themes such as idleness opposed to doing out of necessity, technology in relation to its impact on nature, notions of foreign and family and therefore the concept of otherness in general, domestic life and the concept of domestication as well as the critical analysis of contemporary lifestyles. The unifying and central element is constituted by the infinite possibilities and methods of man's approach to nature, considering the ways in which space and time are first conceived and then used in everyday life in both social and private contexts, through production and consumption.
​Duality has always characterized the foundations of Adam Cruces' artistic research. Dualism, duality, dialectic, double, bipartisanship, bipedalism, fish: the swimming movement of fish is constantly opposite or parallel if their disposition is vertical, duality is always manifested, questioned, perpetually fed by their own movement, by dynamics correlation and exclusion. Here it is this dual astrological sign, this mixture of positive and negative energy at the same time, of destruction and construction.
The internal dialectic of the fish symbol is manifested even at the origin: the word fish etymologically derives from the Celtic pysg and from the Latin piscem with the meaning of "animal that drinks continuously". According to the original meaning therefore the fish is a different animal, it is found where the other animals are not and is forced to drink continuously.
The duality is revealed again and the research aimed at a continuous questioning of all those apparently contrasting aspects that demarcate the existence and the modalities of being in the world, exposed to the eye of the spectator always through a slavish ambivalence of materials and expressive methods aimed at reaffirming the voracious internal dialectic moment by moment. And so here is the genesis of this new body of work generated by coastal and faunal elements typical of marine areas that, when bent like waves, point their gaze towards wild cliffs where animal excrement lays the foundations of the boundary between the natural and the external intervention of man, recalling alien presences of artificial substances forgotten by compulsive consumption while man becomes gravel and the bird becomes an ax.

Domenico de Chirico
(translation from the original text in Italian)